There’s something about sport…

July 21, 2017 | Umhlanga Tourism | Comments Off on There’s something about sport… 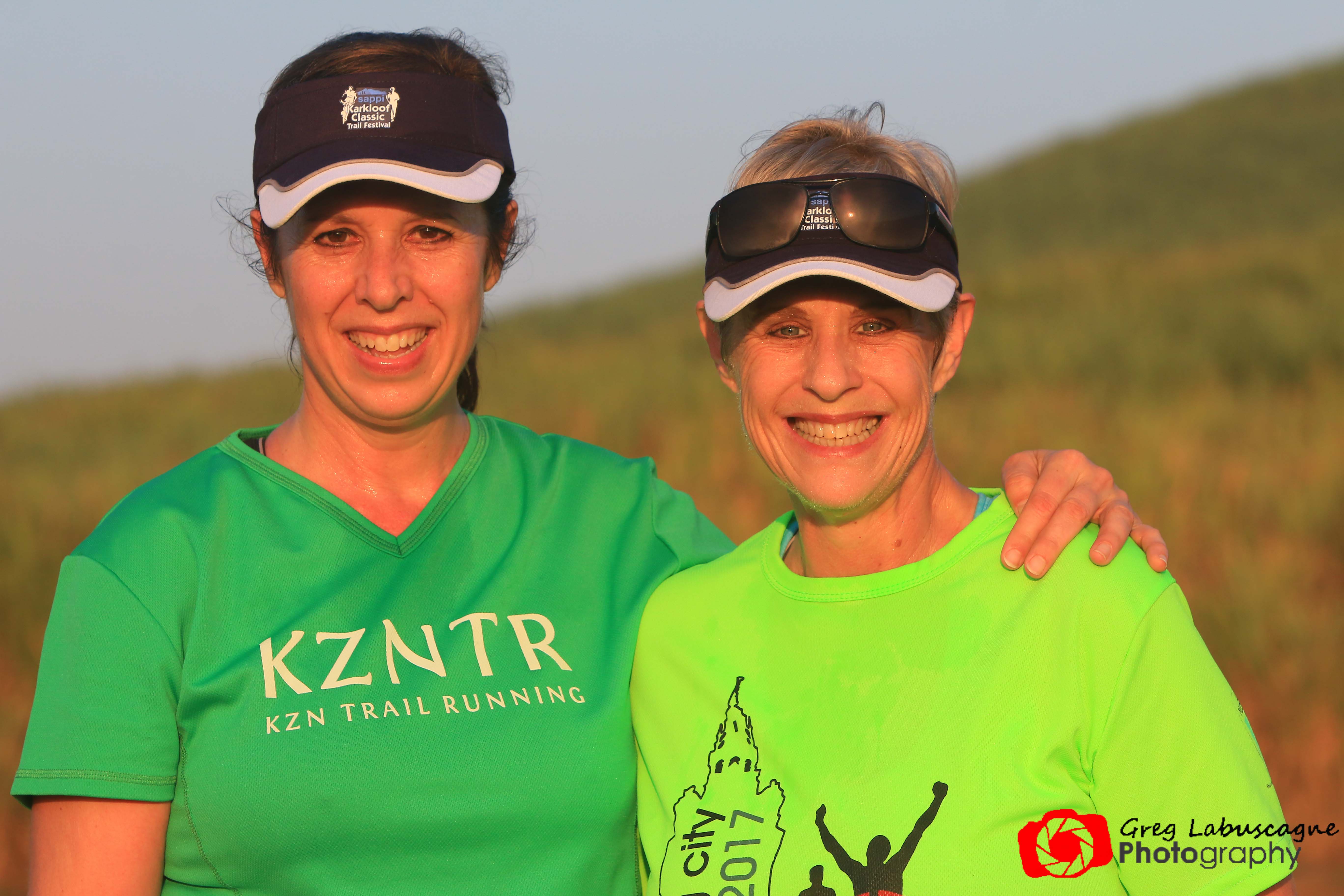 Sport, recreation and the arts have the capacity to unite people. Take the latest Umhlanga Trail Run as an example. Top runners along with first-time trail runners participated in the winter trail run held earlier this month at Sibaya Casino. And enjoyed it. Runners young and old, competitive and casual, long distance (18km) and short (6km), male and female all made up the 404 runners/walkers who took part. 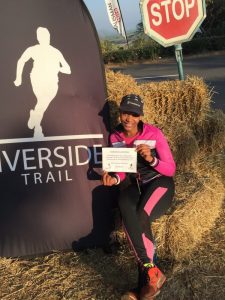 The start and finish of the Umhlanga/Talisman Hire Winter Trail Run on 2 July was held this year at Sibaya Casino for the first time. Because of all the building going on in central Umhlanga the decision was taken to move the trail to the casino which is surrounded by sugar cane. Roxanne Lloyd, a 12km entrant, said that the new route comprised a fun mix of gravel, soft and hard sand, mud, steep hills, forest and lovely views.
First-time trail runner, Linda Nxumalo, also did the 12km run and thoroughly enjoyed it. “I’ll definitely be doing this again,” she said, proudly showing off her entrant’s certificate. Certainly not new to the Umhlanga Trail series was Jan Meyer. He had run in every one of the 21 trails that have made up the series since its inception in 2009. This trail run was no exception.

Another first-timer was youngster Bryce Hoppe who ran with his mom, Lynda Hoppe, and placed third in 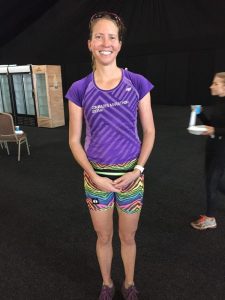 the men’s 6km race. By contrast, winner of the 18km ladies’ event, Lisa Collett, was a veteran runner who said: “After Comrades I do trail running for four or five months because it’s nice to get away from roads.”

Yes of course there is competitiveness in these runs. According to trail run organiser, Vaughn Smit, the Umhlanga Trail Run was probably one of very few that offered cash prizes. And running for the prize was part of the fun. But togetherness, a common end point and the sheer pleasure of being outdoors in the glorious Durban winter, certainly contributed to the camaraderie evident at the Umhlanga/Talisman Hire Winter Trail Run.

There really is something about sport…