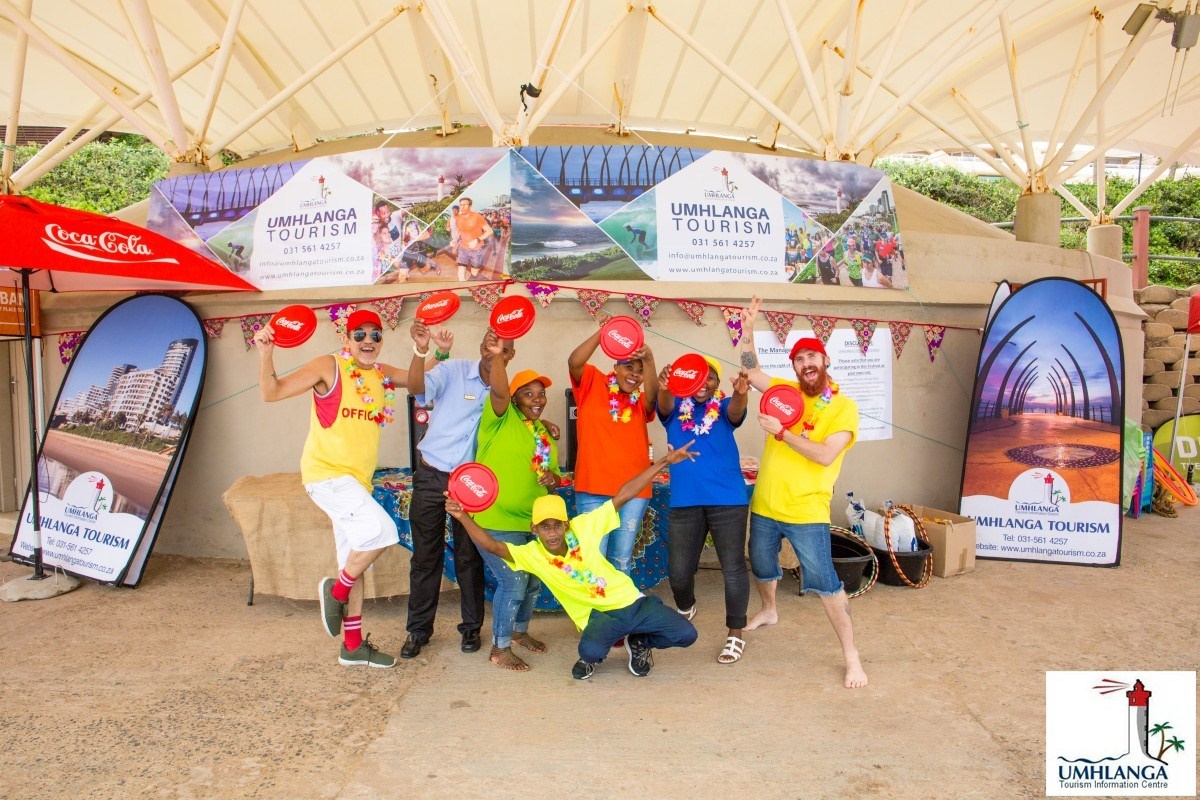 Huge thanks must go to the Umhlanga UIP for giving the ablution block at Main Beach an overhaul. The upgrade included a new paint job and replacement of broken amenities. Paint was supplied by eThekwini Municipality. 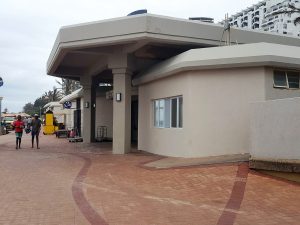 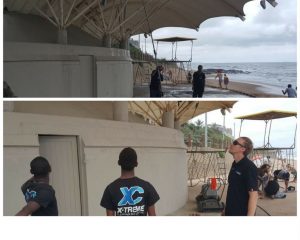 Also looking good is the Millennium stage on Main Beach. X-treme Cleaning supported the efforts of the UIP in getting this site ready for the festive season.

Now that the stage is complete Umhlanga Tourism has already moved in and set up for the Umhlanga Tourism Summer Festival 2017 which kicked off on Thursday 14 December. The festival includes daily fun and games on the beach for holidaymakers and beachgoers until the 23rd, with the most exciting event to take place on the stage being the Miss Umhlanga 2017 pageant on the 16th at 12pm. 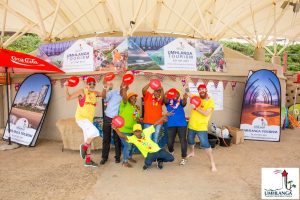 Umhlanga Tourism is also super-pleased with their bright new banners printed by Print Dynamis and sponsored by Umhlanga Signs. Thank you John from Umhlanga Signs for your generous donation!