Pasha’s: The Small Restaurant with the Big Menu

September 14, 2018 | Umhlanga Tourism | Comments Off on Pasha’s: The Small Restaurant with the Big Menu 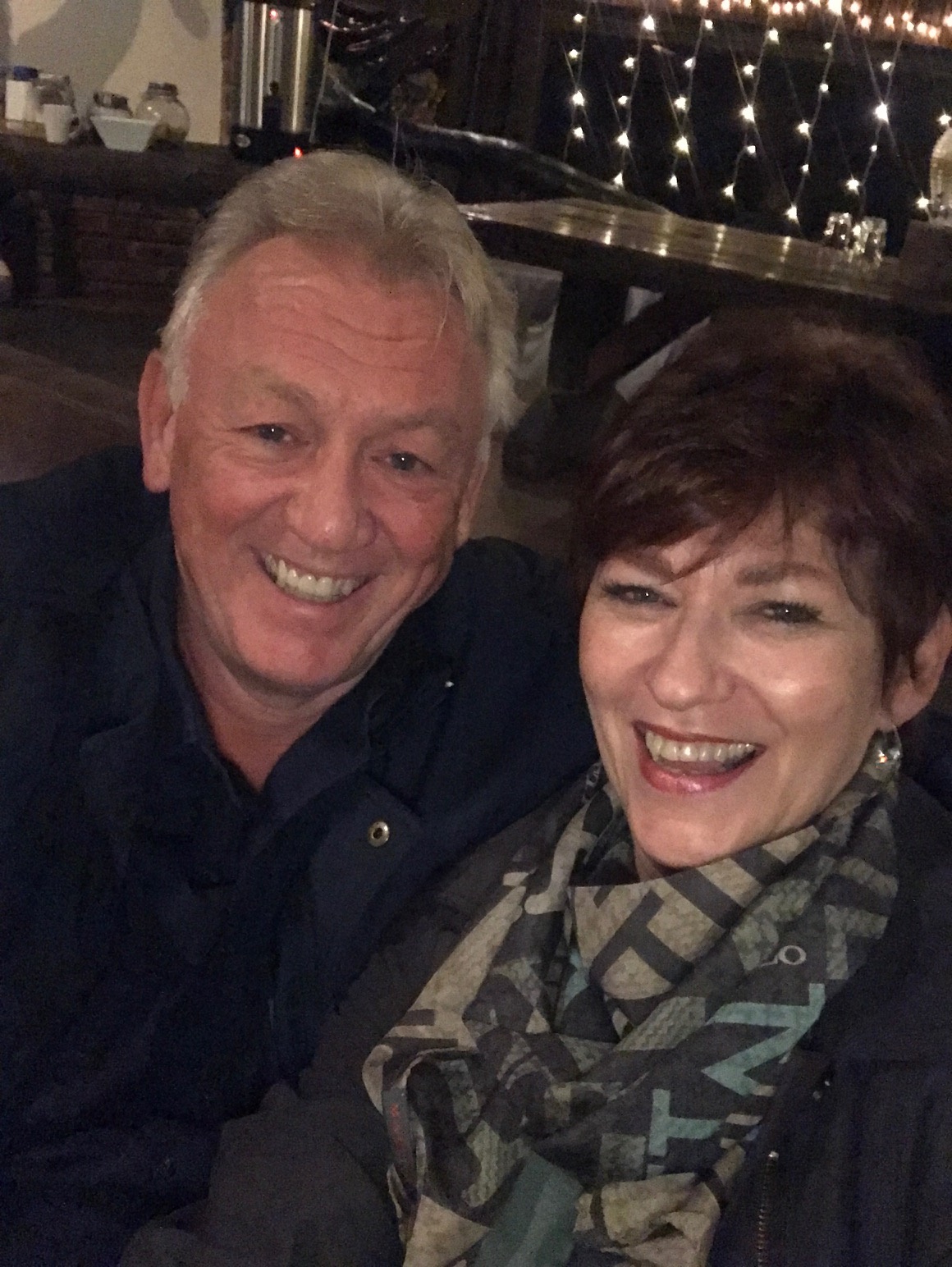 Robbie and Elna Bachmann recently celebrated their first-year anniversary at the helm of Pasha’s Restaurant in Glenashley.

The little Italian restaurant and take-away, though, has been a part of the Durban North community for much longer than that. The Bachmanns, who have lived and worked in the area for 30 years, were patrons of Pasha’s themselves. It was their own go-to pizza place and they knew many of the other diners. So, when the opportunity arose for them to buy the business in April 2017, they did.

Robbie and Elna are perfectly qualified to run an eatery and work well as a team. Robbie is a Swiss Master Chocolatier by trade. He grew up in Switzerland and was involved in his family’s hotel, restaurant, bakery and dairy from a young age. He went on to study under the Swiss masters and then worked in the hotel industry in Europe, Asia and Australia. He subsequently opened and ran a number of restaurants in Durban.

South African born, Elna studied nutrition and practised as a nutritionist and therapist in learning disabilities. Together with Robbie’s restaurant experience, Elna’s nutrition knowledge has honed the focus of Pasha’s menu. This has meant introducing vegan, banting and gluten-free options, catering for food intolerances, and ensuring the freshest ingredients are used.

Pasha’s runs weekly specials so be sure to visit, check out what’s on the menu, catch a glimpse of the ocean and enjoy a meal in this friendly environment. Visit them on Facebook at https://www.facebook.com/pashasdurban/.