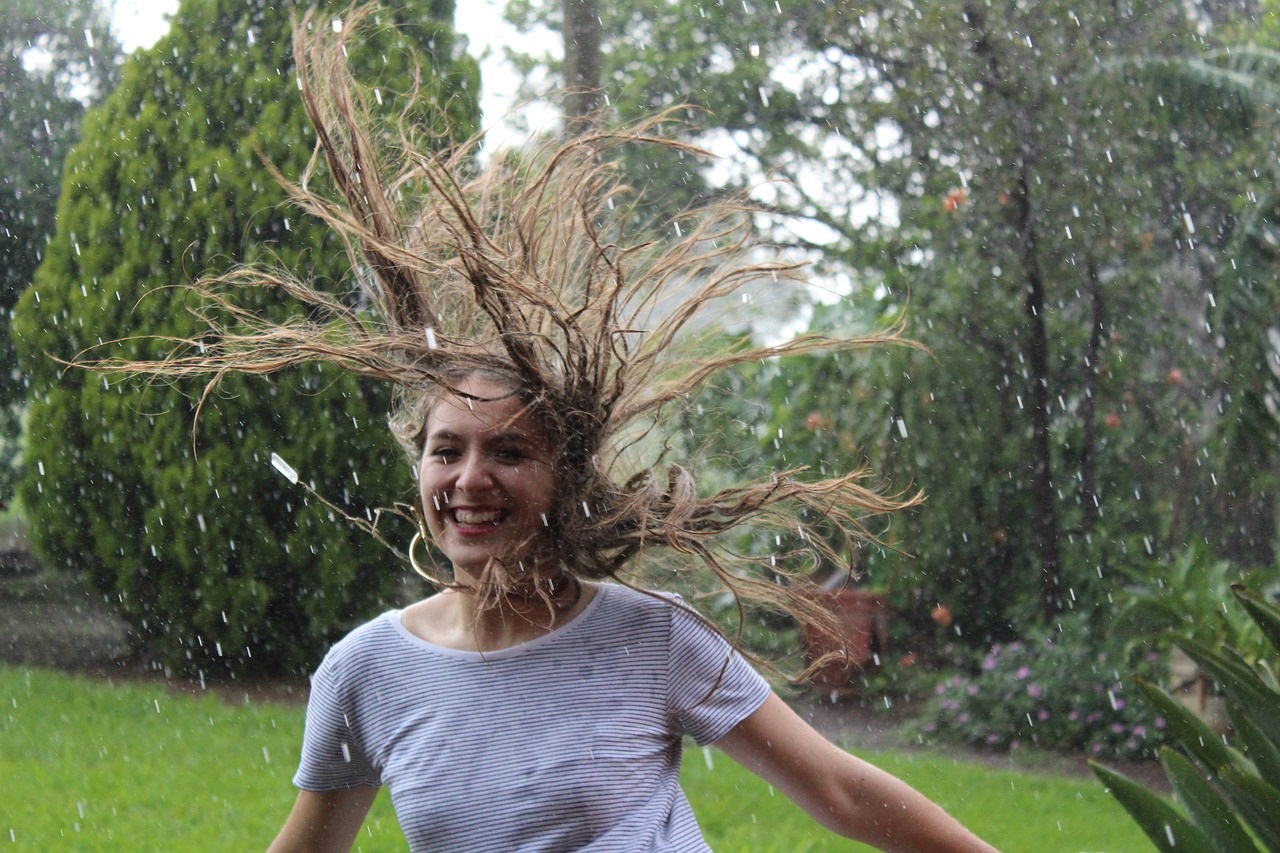 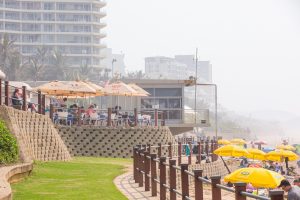 The Umhlanga Tourism Summer Festival 2018 is just around the corner and this year’s theme is: Cool to Care.

The popular Umhlanga Tourism Summer Festival will this year feature old favourites such as the Miss Umhlanga Beauty Pageant, Carols Under the Stars, and 10 days of beach fun. There will also be a relatively new activation in the form of a Fun Run. The Miss Umhlanga pageant is open to girls aged 13 years and older, whilst all other Festival events are suitable for the whole family and for all people whatever their age or abilities.

The cool thing about the Festival is that all aspects will be aimed at caring for people or the planet. Both the Miss Umhlanga and the Fun Run will be used to collect goods and/or funds for Girls & Boys Town, an organisation based in nearby Verulam that cares for children aged 10 to 17.

Carols Under the Stars will be, as usual, an opportunity for guests to donate unwrapped gifts which Rotary collects and then distributes to needy children in Umhlanga’s surrounding areas.

And then, our fabulous beach host and entertainer, Kevin Ellis, will urge beachgoers to deposit paper, plastic, tins and glass in specially appointed bins. And all this while leading children (and some brave adults) in beach fun and games.

So, you see, it really will be Cool to Care! Umhlanga Tourism – caring for people and the planet.