December 8, 2018 | Umhlanga Tourism | Comments Off on Beach Fun at the Umhlanga Summer Festival 2018 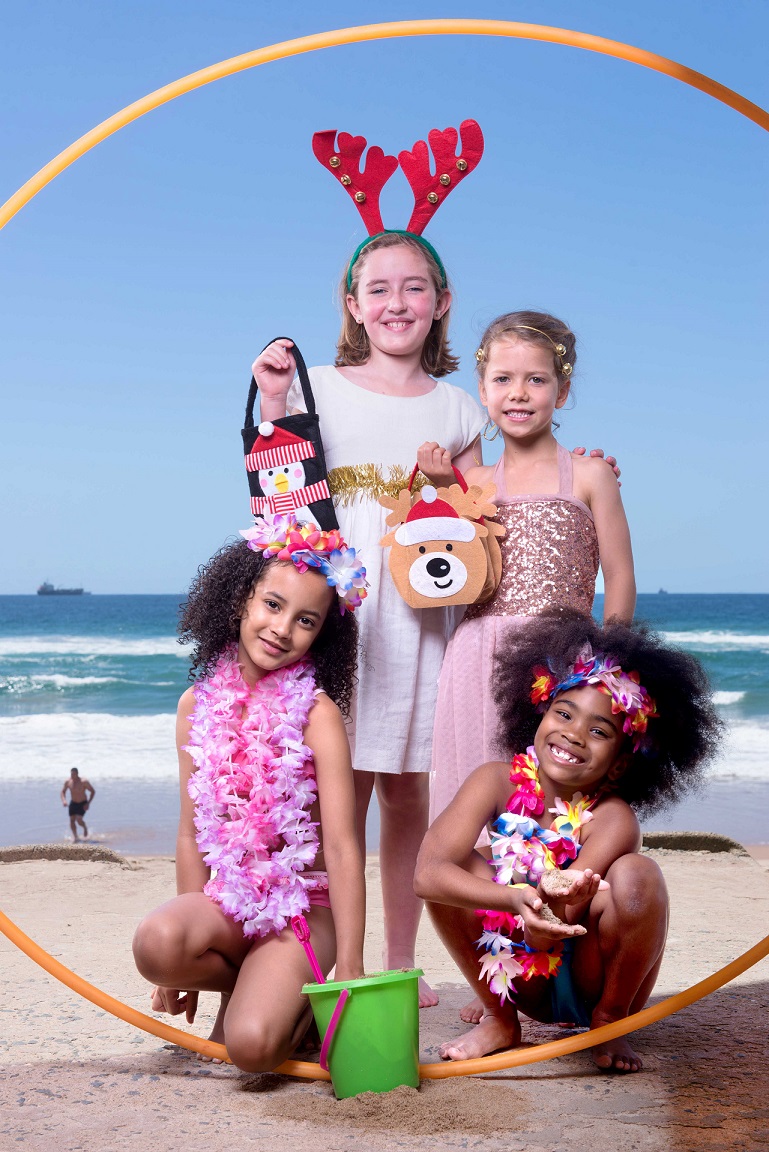 The annual Umhlanga Summer Festival brings loads of family-centred holiday activities to Umhlanga for the 2018 festive season for visitors and locals alike, from 14 to 23 December. 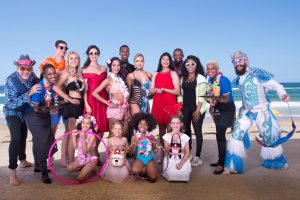 Understanding that the season is about goodwill, family and community, the theme for this year’s festival is It’s Cool to Care – with all aspects of the season aimed at caring for people and the planet.

The Beach Festival starts on Friday 14 December and continues until Sunday 23 December. People will be encouraged to participate and join in the fun and games on the Umhlanga Millennium Stage with daily activities planned around the main beach as well as on the stage from 10am until 2pm daily. The day starts at 10am with daily warm up exercises to get the blood circulating. The programme features nostalgic old-school family fun: hula hoops, tug-o’-war, musical chairs, face painting, talent showcase, mini Olympics and more. The programme wraps up every afternoon at around 1.30pm with a community beach clean-up to ensure that everyone gets involved in keeping the beaches in their pristine condition.

The Carols Under the Stars evening at Granada Square takes place on Thursday 20 December from 6pm until 7.30pm, while the annual Miss Umhlanga Beauty Pageant runs from 12pm to 2pm on the Millennium Stage on Monday 17 December.

On Sunday 23 December, there will be a new addition to the festival line up – the first  ‘Waitronathon’ – which includes the hard-working men and women who serve visitors over the festive season. The wild and wacky fun run and obstacle course has been designed especially for Umhlanga waitering staff  working along the Umhlanga strip. They will need Olympic style prowess as they navigate an obstacle course while carrying a tray of drinks!

Umhlanga Tourism Summer Festival: 14 to 23 December, 10am to 2pm daily

Miss Umhlanga Beauty Pageant: 17 December. Registration at 10.30am (no late entries). Competition 12pm to 2pm, winner crowned on the day.