May 7, 2019 | Umhlanga Tourism | Comments Off on Airbnb hosts face regulation 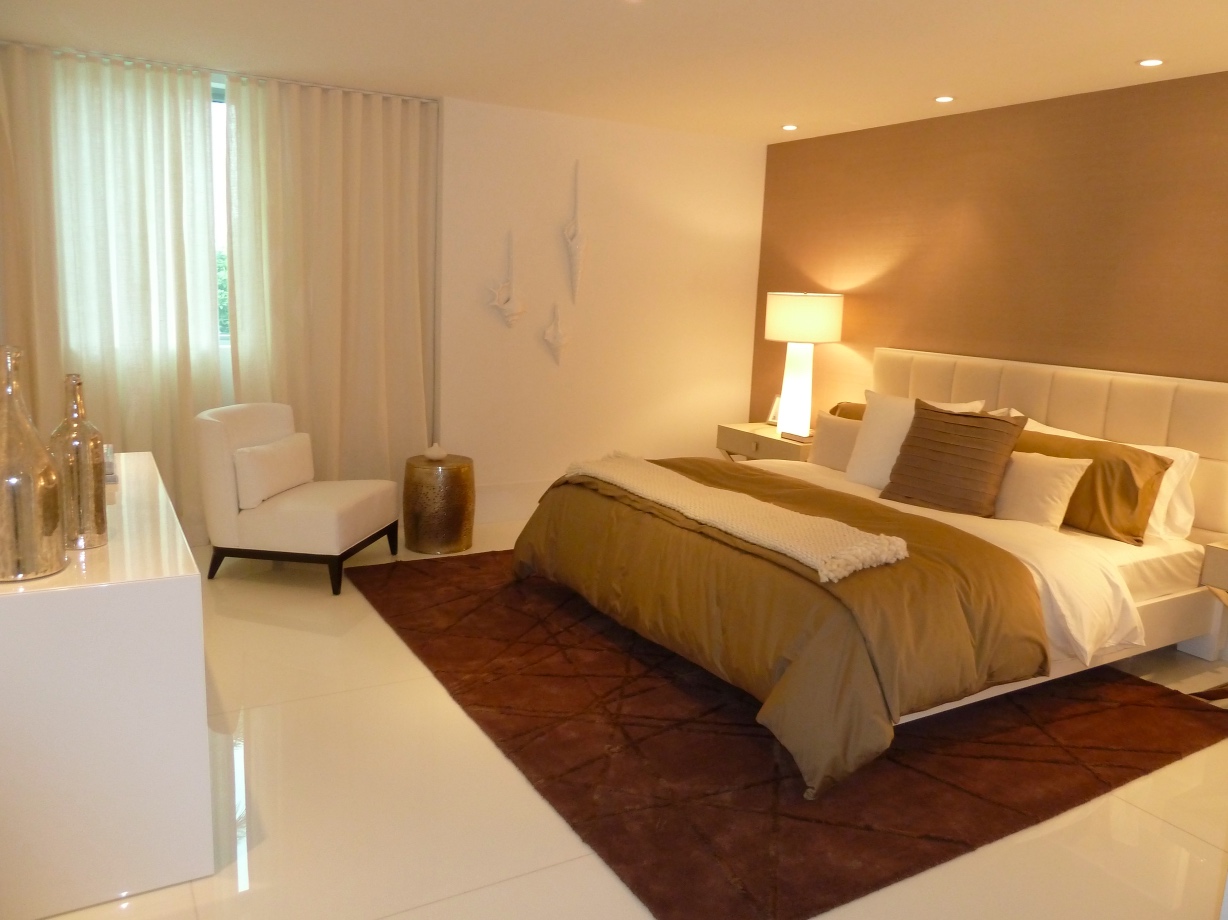 Home owners who run Airbnb businesses came under under the spotlight at Africa’s Travel Indaba in Durban where the government reiterated its stance on regulating the industry.

Tourism Minister Derek Hanekom said the government welcomed the technological innovations of Airbnb and Uber. However, there was a need for some regulation of the sector, which could impact on legally compliant small businesses such as guest houses and B&Bs. The proposed Tourism Amendment Bill 2019 contains provisions to regulate Airbnb to address some concerns about unfair competition from established businesses.

“The biggest concerns expressed have not been from big hotels. We have 4300 graded guest houses – the majority of players in the tourism sector are the small businesses and the small business are concerned about unfair competition,” Hanekom said.

Hanekom said the regulations were also aimed at preventing negative experiences for communities when unregulated businesses, for example, did not provide adequate parking for guests.

The proposed amendment bill contains provisions that allow the minister to regulate short-term rental accommodation by setting a threshold limit for the number of nights a host can rent out a home without registering a business.

Euromonitor International senior analyst, Christele Chokossa, speaking during a seminar at the trade show, highlighted the growth of Airbnb establishments in Africa. Chokossa said there were 100 000 Airbnb listings across 10 countries on the continent, although hotels still dominated the hospitality sector.

The Tourism Amendment Bill has been released for public comment. Access the bill here and send your comments to msetwaba@tourism.gov.za. The deadline for comments is Tuesday June 11 2019.