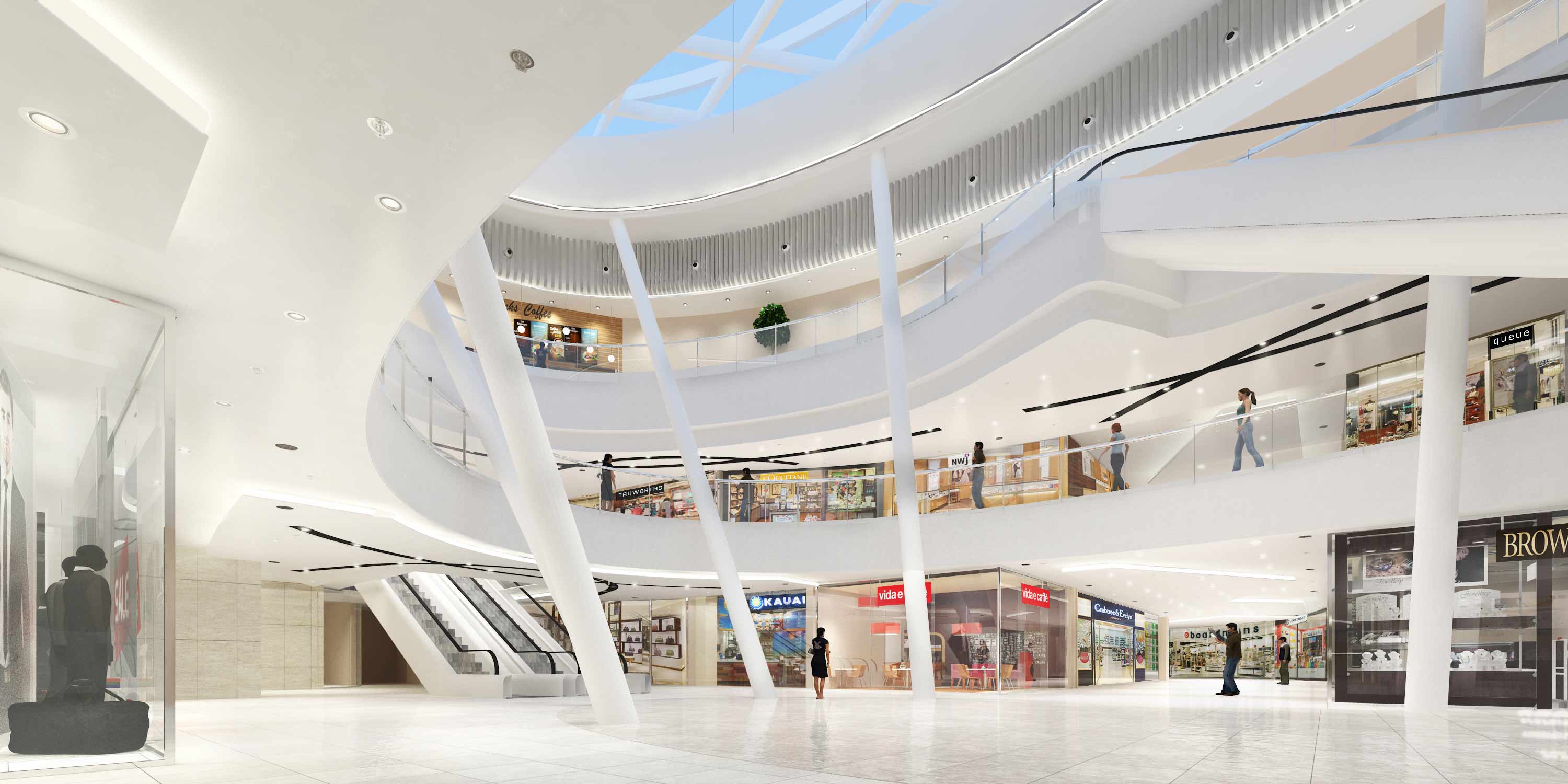 The R65 million upgrade of the La Lucia mall is on target and its owners say it will complement new plans for an office development and a residential block on adjoining sites.

The developers and owners of the mall, Growthpoint Properties, confirmed it was seeking planning approval for a R95-million, office building, next to the Virgin Active gym on Armstrong Avenue.

The residential block was planned for a site next to the park on William Campbell Drive, currently free parking for mall visitors.

The developments were advertised for comment in the local press in mid April.

Both developments must still be signed off by Growthpoint’s investment committee.

The residential block would include a mix of of 62 studio, one- and two-bedroom apartments over seven storeys, plus three levels of parking. The largest apartments were 104 square metres.

De Klerk said they were targeting sales to young professionals and families and also expected interest from up-country buyers.

Growthpoint was not ready to put a price on the units nor a total cost on the development, but by way of comparison, De Klerk said flats in the arguably less desirable Umhlanga new town centre were fetching up to R28 000 a square metre.

“We believe it is going to offer tremendous investment potential,” he said.

De Klerk said a firm of consulting engineers had committed to leasing half of the the 4200 square-metre office block.

The five-level development was due for completion by December 2020.

De Klerk confirmed the upgrade to the interior and exterior of the 38 000 square metre mall would be finished by September.

He said the mall enjoyed a “very loyal customer base” with about 550 000 visitors a month, increasing by 20 percent over the festive season.

The revamp would help it remain competitive in what Growthpoint said had become “one of the most competitive retail nodes” in the country.

According to Growthpoint, the mall enjoyed an unparalleled location, serving a “high-demand suburban residential community of mostly high LSM residents”.

LSM in layman’s terms, refers to the affluence of consumers.

The project, which began in January aimed to give the mall a fresher, lighter appeal and to improve the customer’s experience, extended beyond the aesthetic, to changes to the entrance, signage, and a makeover for the toilets.

“Our new bathrooms will feel spa-like and include facilities for families and for assisted and disabled visitors,” said Stephen Roberts, of architects Bentel Associates International, in a statement.

Bentel Associates were responsible for the mall’s original design in 1974.