A melting pot of flavours as fests celebrate Women’s Day

August 5, 2019 | Umhlanga Tourism | Comments Off on A melting pot of flavours as fests celebrate Women’s Day 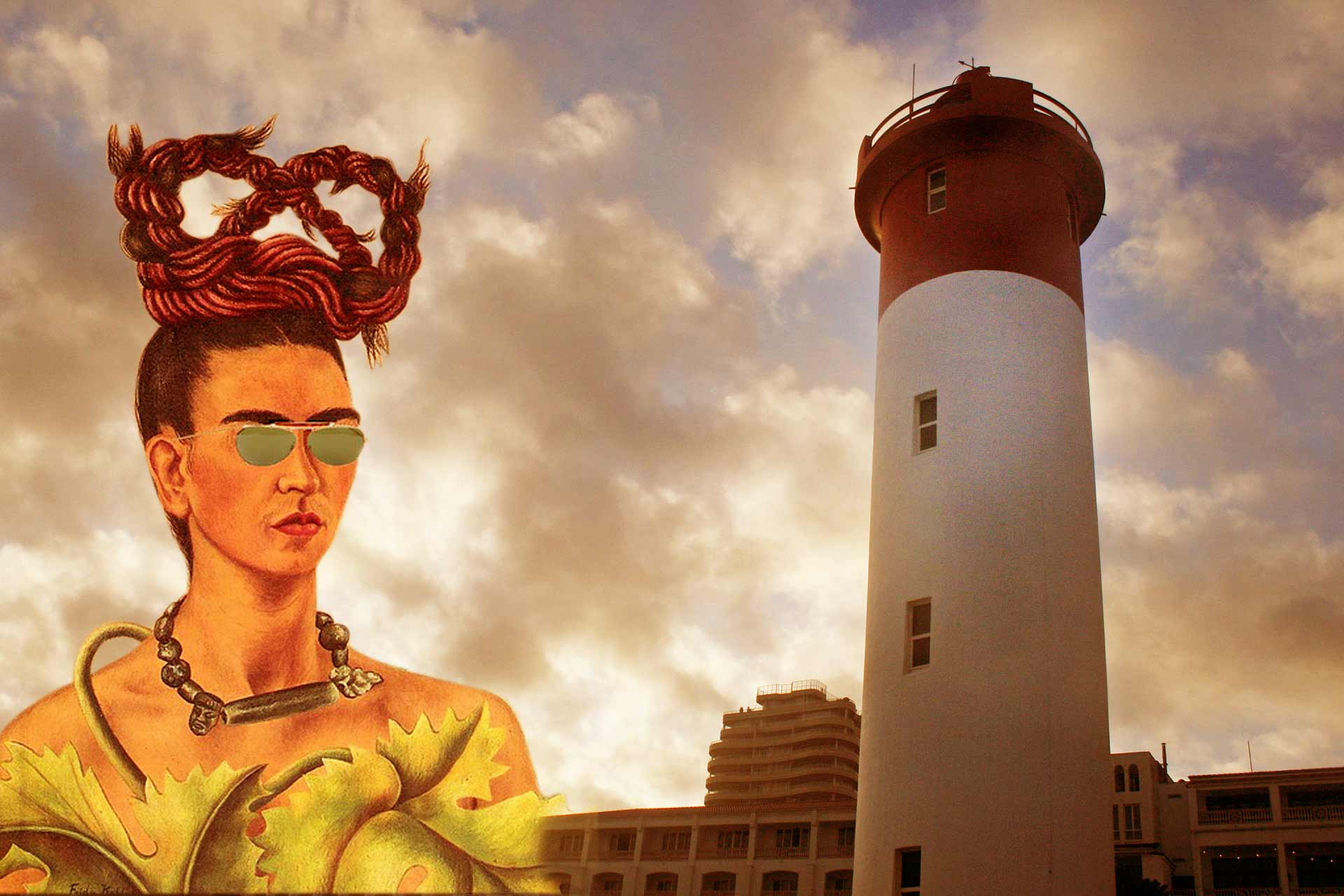 Two festivals, sweet deals for dames dining à deux and a little pampering – just some of Women’s Day fare on offer north of the Umgeni on Friday, 9 August.

The Umhlanga Food and Music Festival takes place at Chris Saunders Park from noon until 8pm and the promoters have secured a fleet of food trucks and stallholders to feed the public holiday crowd.

Here’s a sample of what’s on the menu:

In short, a kind of a United Nations or melting pot of street food.

To wash it all down will be those contempoarary festival staples: craft beer and artisanal gin, plus the obligatory espresso-machine coffee.

Much has changed in South Africa since the Women’s March of 9 August 1956, not least on the culinary front.

The pleasantly gruff-voiced Freddy Lalendle would be familiar to Umhlanga audience having performed in the ‘burb on a number of occasions, when not touring.

Tickets are R80; children under 8 get in free.

Friday on my mind

In a somewhat similar vein, but with less emphasis on food, is the Big Fat Friday Funday, from 10am at Crusaders sports club in Durban North.

Tickets can be booked for free and with a long lineup of musicians, the organisers have promised the event “will be off the charts”.

Barely 10 kilometres separate the Crusaders and Chris Saunders events and many of the differences are more about style than substance, so Friday may be less a battle of the bands than a fight of the festivals, with the public likely to profit.

But if you are not keen on crowds or prefer your good times a little more subdued, there are alternatives.

The Incredible India, at the Pearls Of Umhlanga, are offering a Women’s Day buffet.

The Chefs’ Table, on Chartwell Drive, have introduced a new seasonal ladies’ lunch menu, valid for August. The deal includes a complimentary drink.

Is afternoon tea more your style?

Try the Beverly Hills which has a special Women’s Day one planned, with sweets and savouries and, oh yes, French sparkling wine.

Finally, after all that dining, fine and otherwise, and listening to music you may wish to unwind.

If so, good news. For the month of August, The Oyster Box is offering a pamper session spa special, to help you rejuvenate and “celebrate the woman you are”.

Suitably enigmatic – we’ll raise a glass to that.

For another Women’s Day dining option, here’s an old favourite. . .