Help Cinders have a ball

August 12, 2019 | Umhlanga Tourism | Comments Off on Help Cinders have a ball 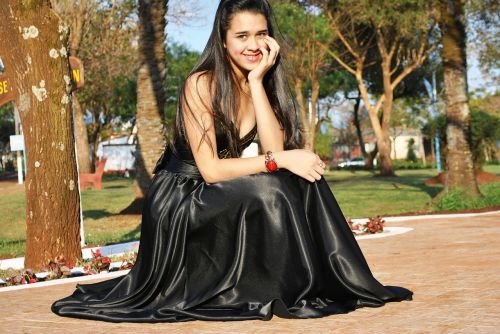 Thousands of girls across South Africa are feeling a little Cinderella-ish right now. Matric farewell season is in swing, but the dresses and accessories they need for the big night are simply beyond their means.

Now hope is at hand.

A national department store chain has stepped forward to play the proverbial fairy godmother, by collecting public donations of frocks and other finery.

Poetry, which has branches across the country, including at Gateway mall in Umhlanga, has teamed up with not-for-profit organisation, the Princess Project to collect previously loved clothes, shoes and accessories during August, Women’s Month.

The chain said that as a thank-you, customers who donate would get 20 percent off their next purchase.

Customers may also make a donation of R10 to the cause on checkout and Poetry pledged to match these.

Erica Pienaar, co-founder of the Princess Project, in an interview with a Poetry representative, said the public’s response to the project had been “amazing from the start”.

“The young girls come out of poor, broken or disadvantaged circumstances. The unemployment rate in South Africa is very high, putting a lot of pressure on not just the parents, but on the kids as well. Every matric boy or girl would love to attend their farewell, even though their parents are unable to assist.” said Pienaar.

She said the project had expanded its scope over the years to help young men too.

“Girls are more open to asking for assistance than in the past. They would much rather go to their farewell than not going. We also started catering for the guys,” said Pienaar.

She said the Princess Project would help any young person provided his or her parents could not afford to hire or buy a dress.

“Schools and teachers know of Princess Project and have been making use of our services for many years.”

She said they would be having a special event on Tuesday, 27 August, from 5pm to 7pm, where guests and invited “influencers” would have a chance to support the project.

To make the evening more memorable there would be eats and drinks and goods would be marked down by 20 percent.